Classic and elegant, pearls transcend time as a symbol of true class. From being draped around the necks of movie stars and first ladies, to being used for a party trick by Cleopatra two millennia ago, we delve into the rich history of this luxury gemstone.

Where do pearls come from?

No one can say who discovered pearls originally, but it is thought that they were first found by ancient peoples when scavenging for food. What we can explain, though, is where they come from. It’s time to get a little technical. It all starts with an oyster. When a foreign object enters the oyster - or freshwater mussel - it secretes a crystalline substance called nacre as a defence mechanism. The built-up layers of nacre form a pearl over the course of three to four years.

In the wild, you can expect to find a pearl in one in every 10,000 oysters - which means that natural pearls are pretty rare. For the past 100 years, virtually all sold have originated from freshwater farming - rather than from the wild. This means farmers can ensure all oysters produce a pearl with the right conditions, a process harnessed by Japanese entrepreneur Kokichi Mikimoto in the early 1900s.

This wasn’t the first time that pearls were cultured, though. During The Sung Dynasty, which existed between the 10th and 13th centuries, the Chinese developed the process of making blister cultured pearls. This involved inserting beads and Buddha shapes into freshwater mussels, which would come out later as pearls. 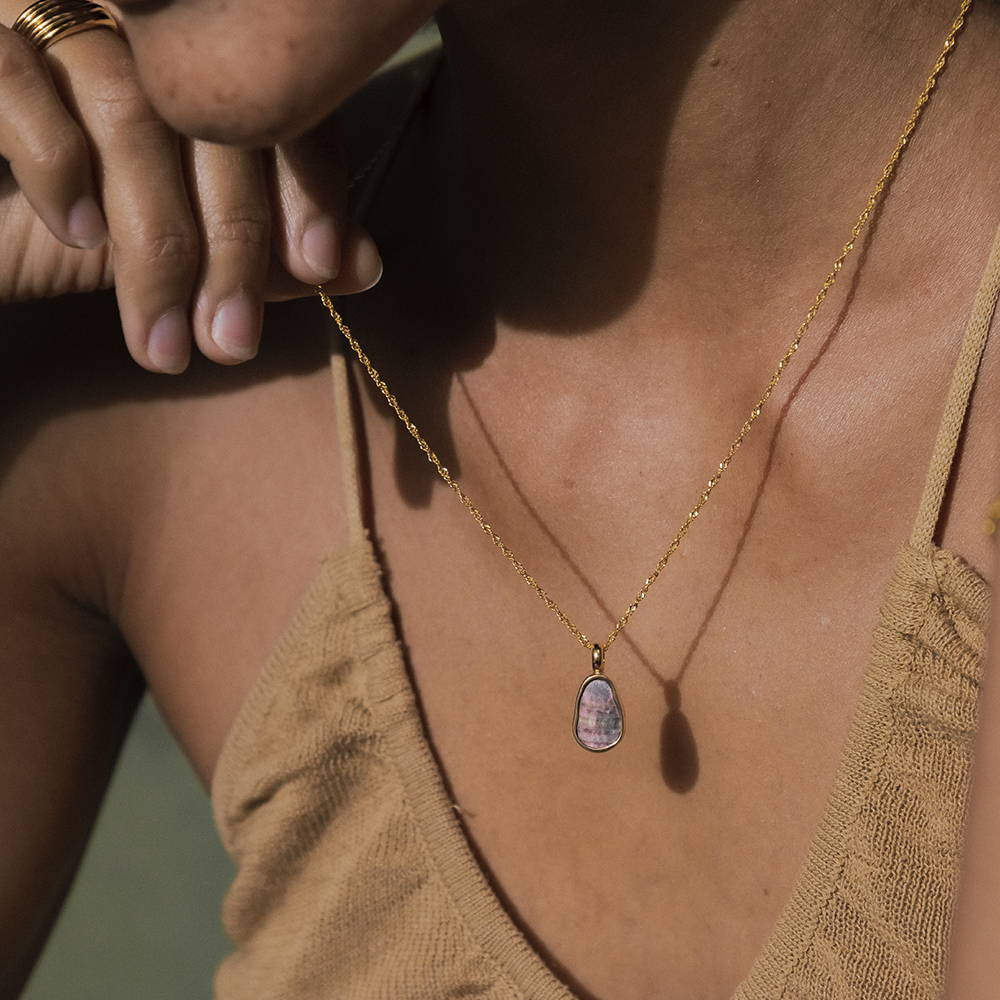 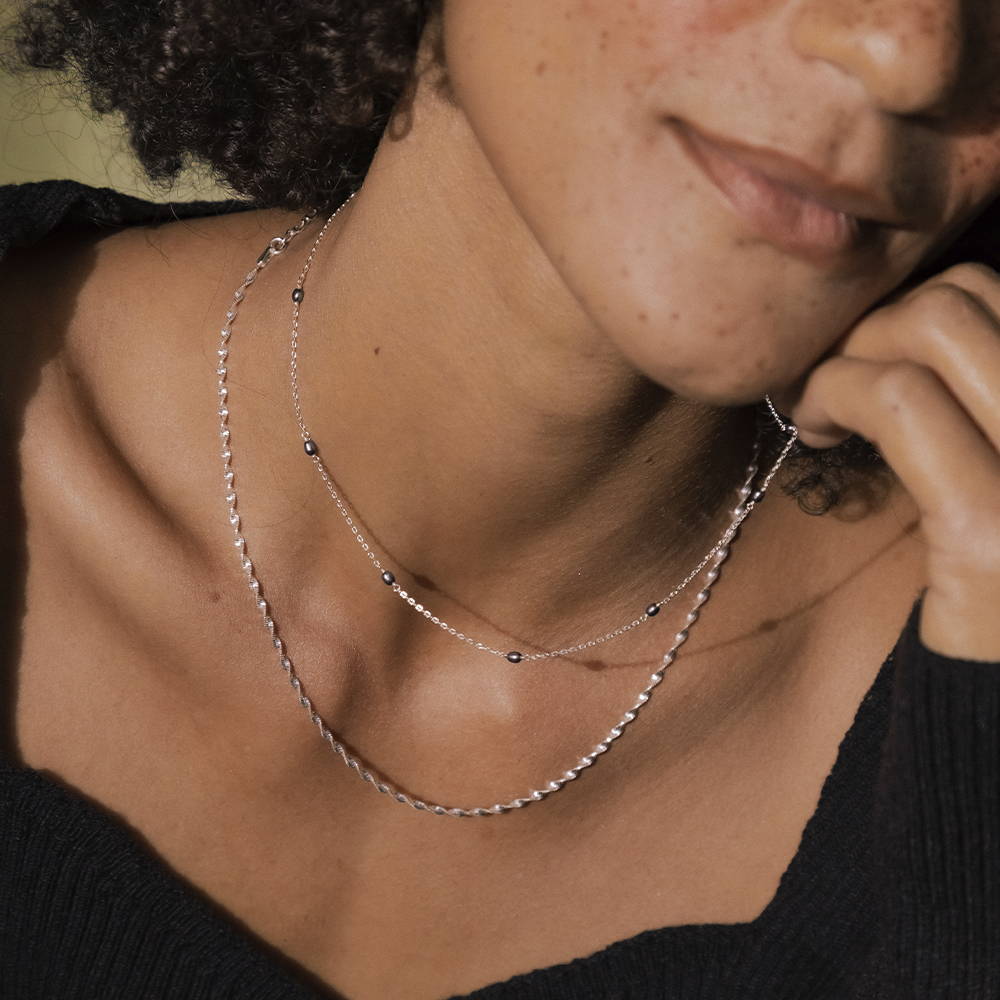 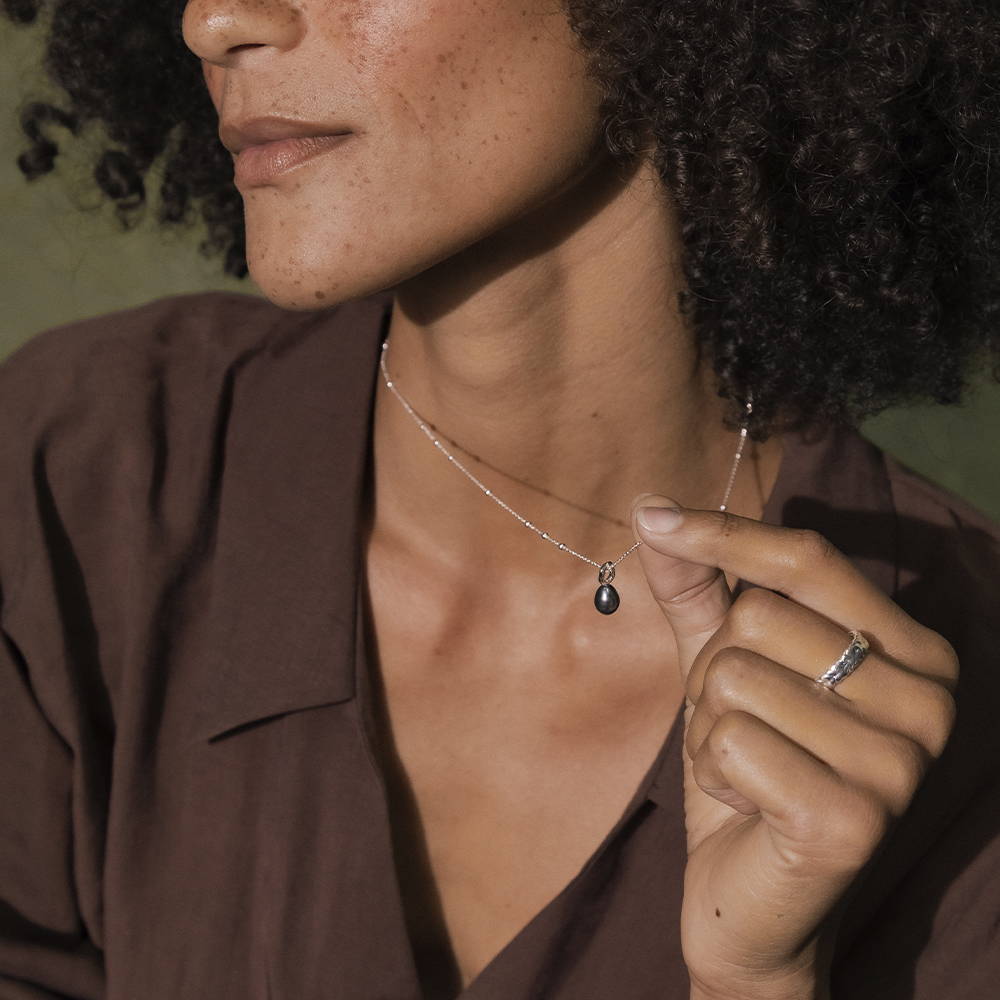 What is the pearl’s place in popular culture?

Many cultures have adopted the use of pearls for beauty, medicinal and entertainment purposes. Because of their rarity, until the 20th century they were incredibly expensive and inaccessible to most.

Although often disputed, it's said that Cleopatra once crushed a pearl earring (worth millions in today’s currency) into a glass of vinegar to prove to her lover Mark Antony that she could throw the most decadent dinner party.

It wasn’t until the early 20th century that they started to become accessible. With Japan’s new farming methods, pearls began to trickle down from the rich and famous to the upper middle class. The 1920s were a time of glamour and a key moment in the history of the lustrous gemstones. 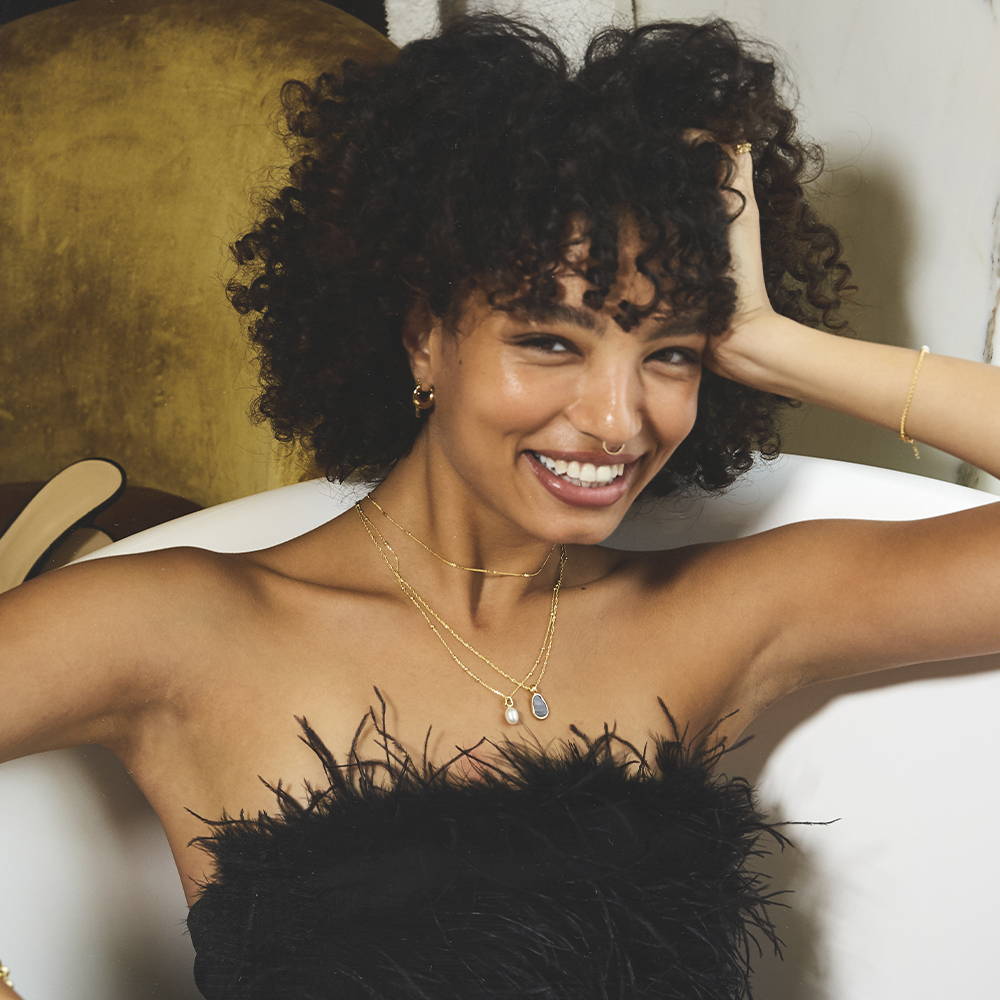 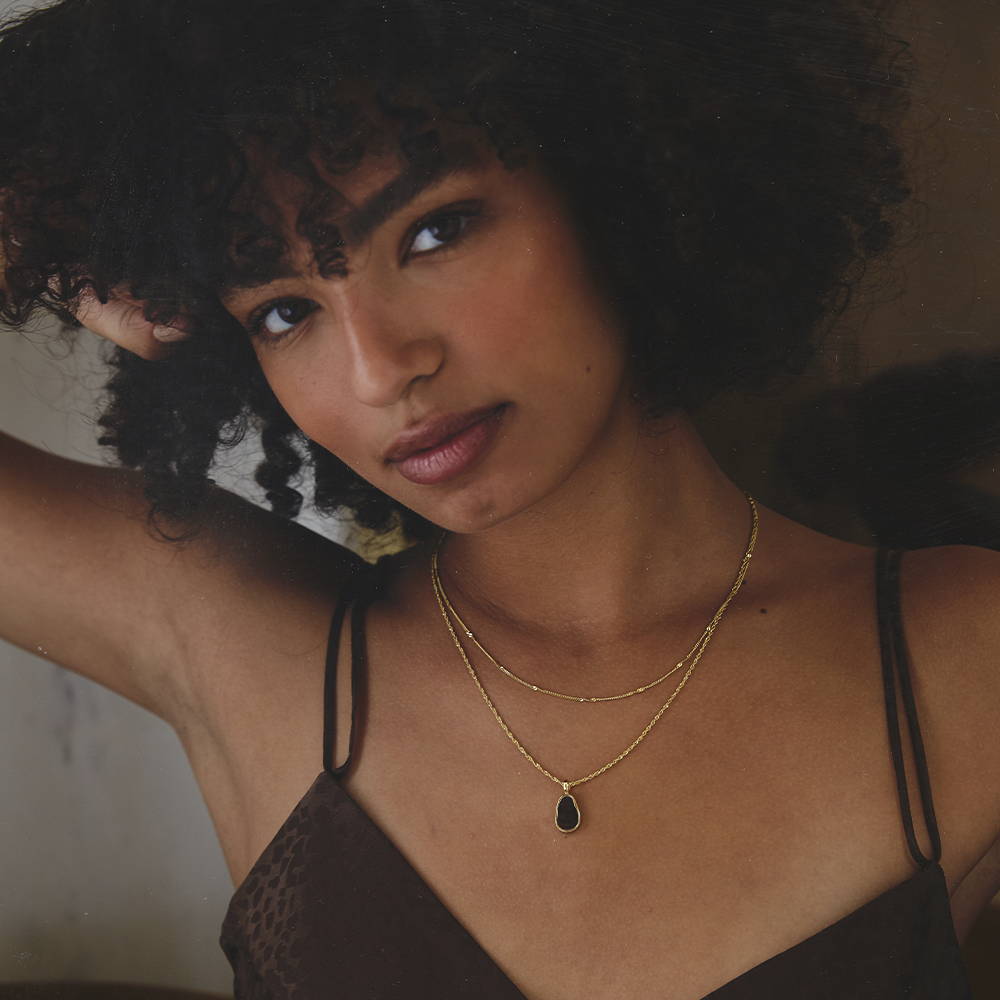 Before diamonds were a girl’s best friend, pearls were. For centuries, they have been traditional gifts for upper-class women - especially significant for coming-of-age celebrations. Many icons and important figures gave pearls their high-class reputation. Famously Jackie Kennedy supported them on any given occasion, and Marilyn Monroe had her signature Mikimoto necklace gifted by her husband Joe DiMaggio.

One of the most admired pearls of all time was La Peregrina, which was passed down through the Spanish monarchs - eventually finding itself in the possession of Liz Taylor. The necklace was sold a decade ago for £8.4million at auction, its anonymous buyer not only receiving a perfectly tear-shaped natural pearl but 500 years of rich history.

Today, pearls are much more attainable, although they retain their status as a symbol of luxury. For an elegant evening look or to spruce up a classy work outfit, a string of pearls always hits the mark. Take a look at our range of pearls, and all new black pearls, to add a little opulence to your look.

Get New Years Ready With Daisy

Daisy’s London | A Guide To Christmas In The City

What to Pack For An Autumn City Break

These Are The Autumn Jewellery Trends To Invest In

Get On Board With the Green Jewellery Trend

An Afternoon With Daisy

5 Nail Trends to Spice Up Your Seasonal Fits

Beloved | Behind The Scenes

Introducing Beloved | For The Big Day And The Everyday

What To Wear To A Summer Wedding

A Daisy Guide To 72 Hours In Marrakech